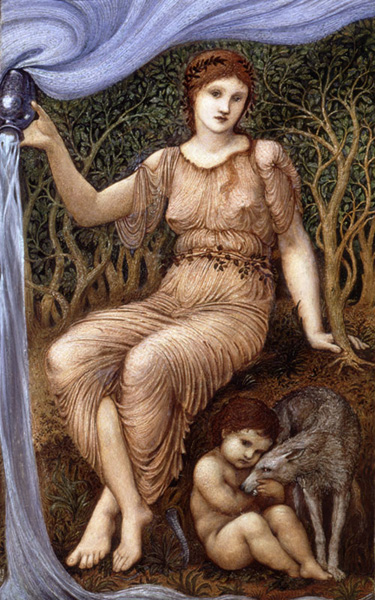 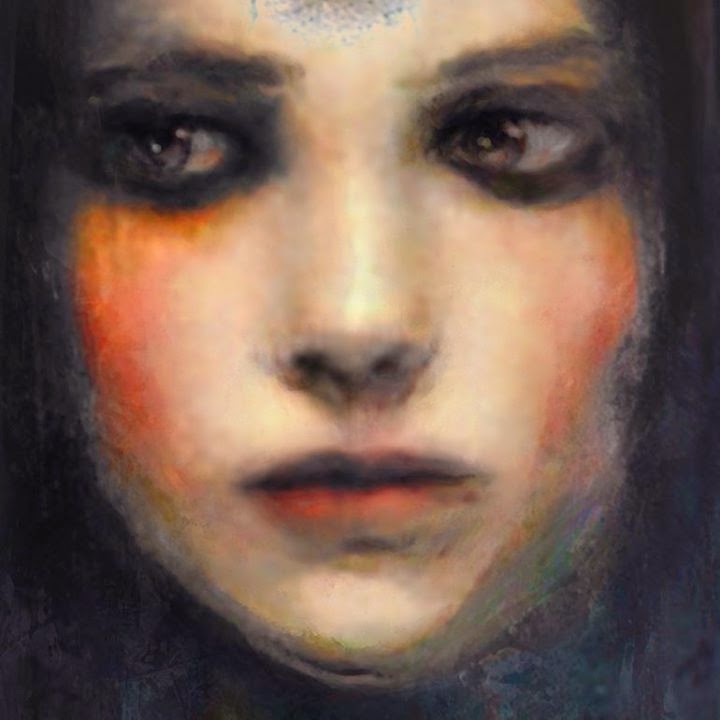 Birn in Syria and based in Los Angeles, Suhair Sibai explores notions of self and identity through the feminine form and emotionally charged colours. 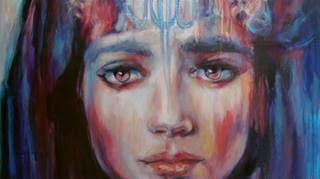 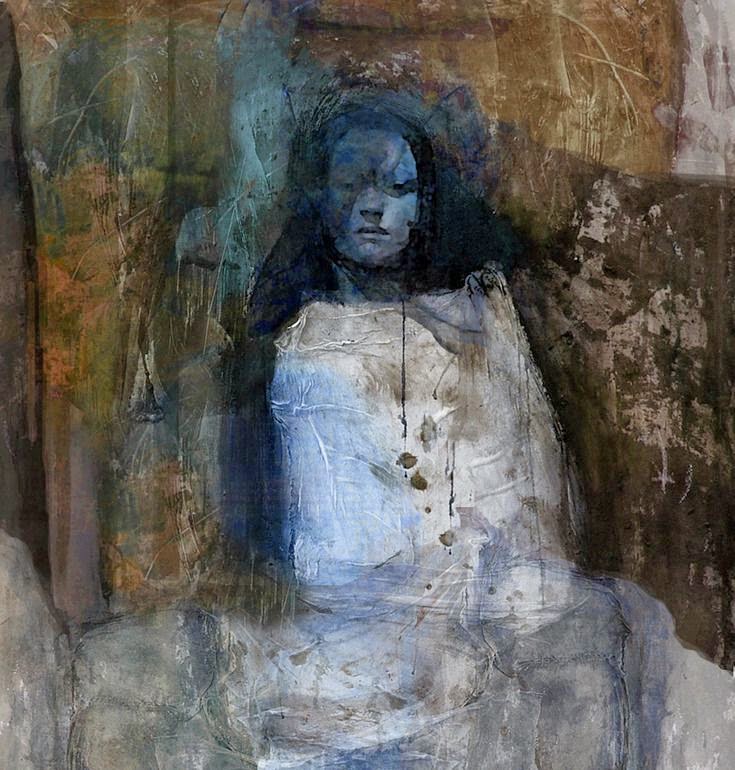 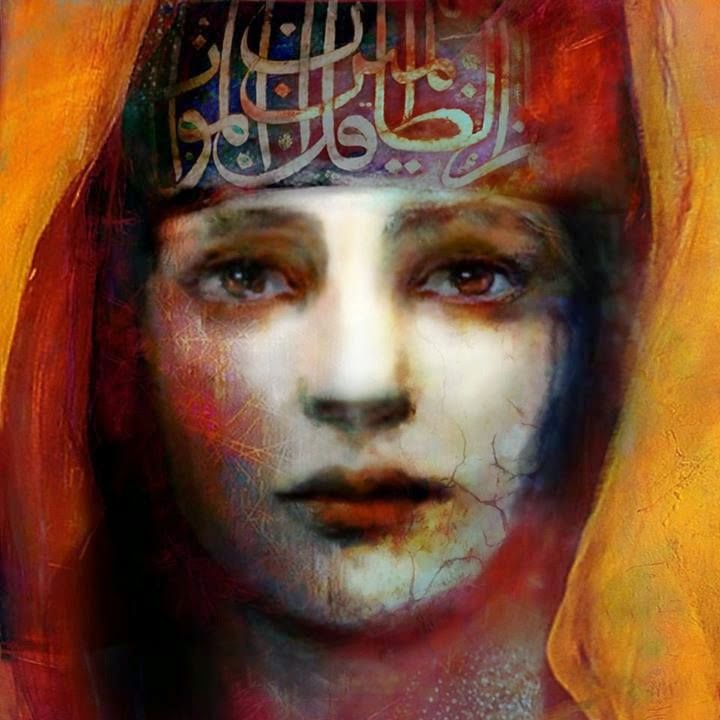 Posted by jeronimus at 6:10 AM No comments: 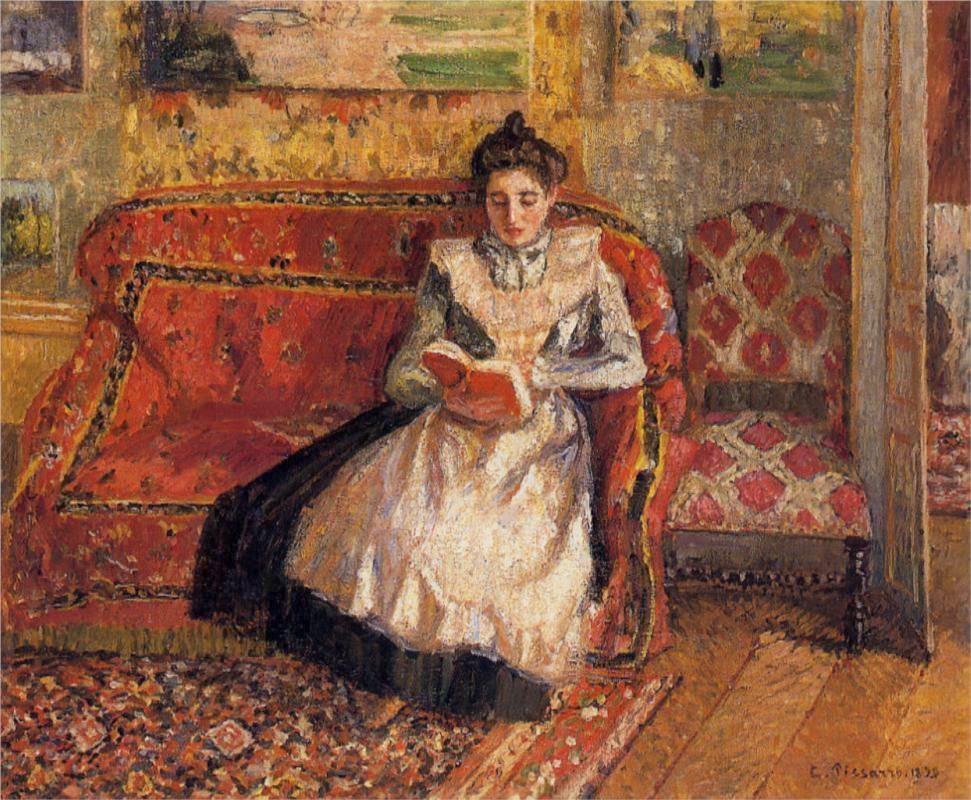 Posted by jeronimus at 3:00 AM No comments:

Email ThisBlogThis!Share to TwitterShare to FacebookShare to Pinterest
Labels: Impressionism 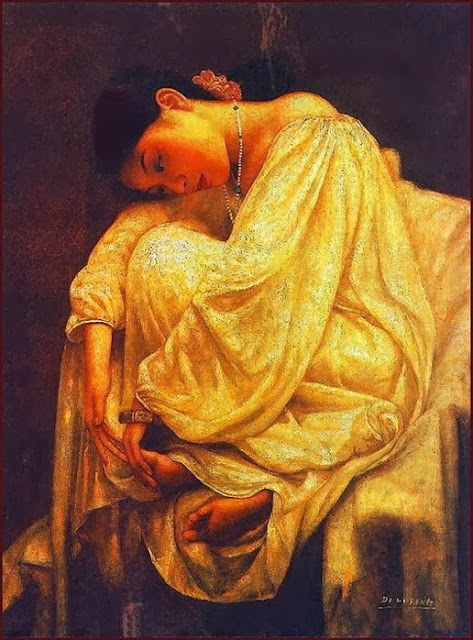 In his work, he aims to combine the reality of a concrete object with the atmosphere created by an abstract texture and background. He has a particular admiration for the glories of China’s imperial past, which forms the basis for many of his paintings, and he declares that he is "enchanted by its honour or disgrace, its tragedies, sadness, sentimentality and great joys".
Posted by jeronimus at 8:51 PM No comments:

The Virgin Sewing (detail)
Posted by jeronimus at 1:21 AM No comments: 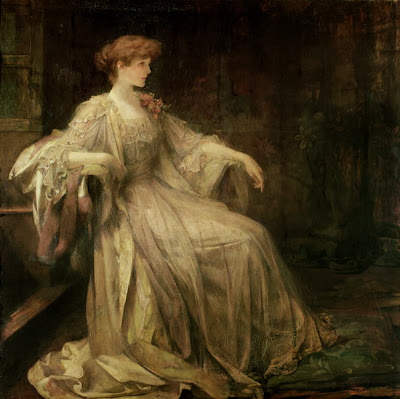 Portrait of the Duchess of Rutland
Posted by jeronimus at 11:26 PM No comments: 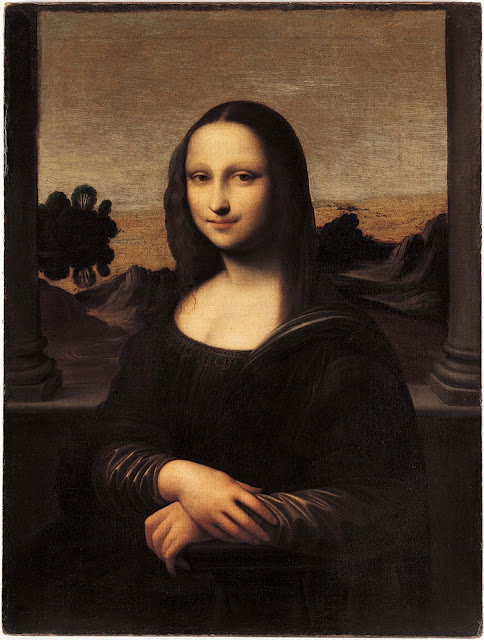 The Isleworth Mona Lisa is believed by some to be an earlier version of the famous work by Leonardo hanging in the Louvre. It bears a striking resemblance to the subject of the Mona Lisa, and appears to be a portrait of the same lady at a younger age.

It's authenticity is disputed, but recent carbon dating of the canvas puts it in the right period. The face and hands look very much like the work of Leonardo, but the neck and background are somewhat cruder, suggesting that another artist, or artists, may have finished a piece left unfinished by the master.

Roughly a century ago, An English art collector, discovered the portrait in a nobleman's house in Somerset, England. He bought the painting and kept it at his studio in Isleworth, London; hence the name. After languishing in a bank vault for half a century, the painting was finally revealed to the public a year ago.

Posted by jeronimus at 8:43 AM No comments: 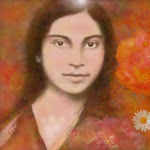 A collection of some of the most beautiful depictions of the feminine in Western art throughout the ages, with a particular emphasis on the sacred feminine. Most of the works are paintings, and most in oil.
Included are some works by non-Western artists working in the Western tradition of oil technique.
Click on images to view larger.
Comments and suggestions always welcome.
If you are the owner of any of the images and would like them removed please advise in a comment to the post.

Figurative art describes artwork - particularly paintings and sculptures - which are clearly derived from real object sources, and are therefore by definition representational. The term 'figurative art' is often taken to mean art which represents the human figure, or even an animal figure, and, though this is often the case, it is not necessarily so. Since the arrival of abstract art the term figurative has been used to refer to any form of modern art that retains strong references to the real world. This blog is about figurative art in the sense of the human figure, with particular emphasis on idealised representations of the feminine, or the feminine as sacred. 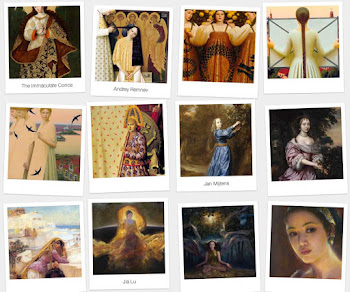 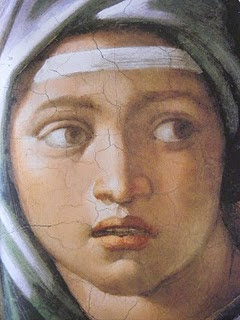 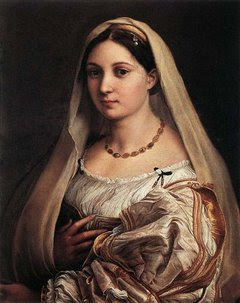 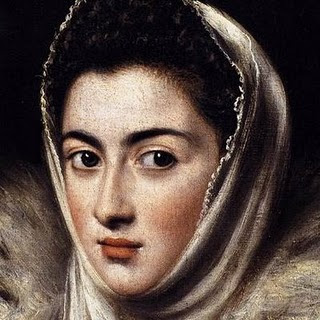 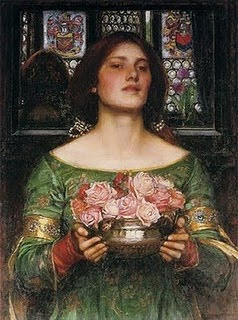 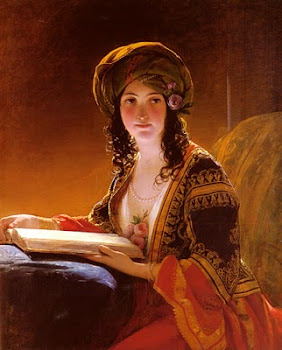